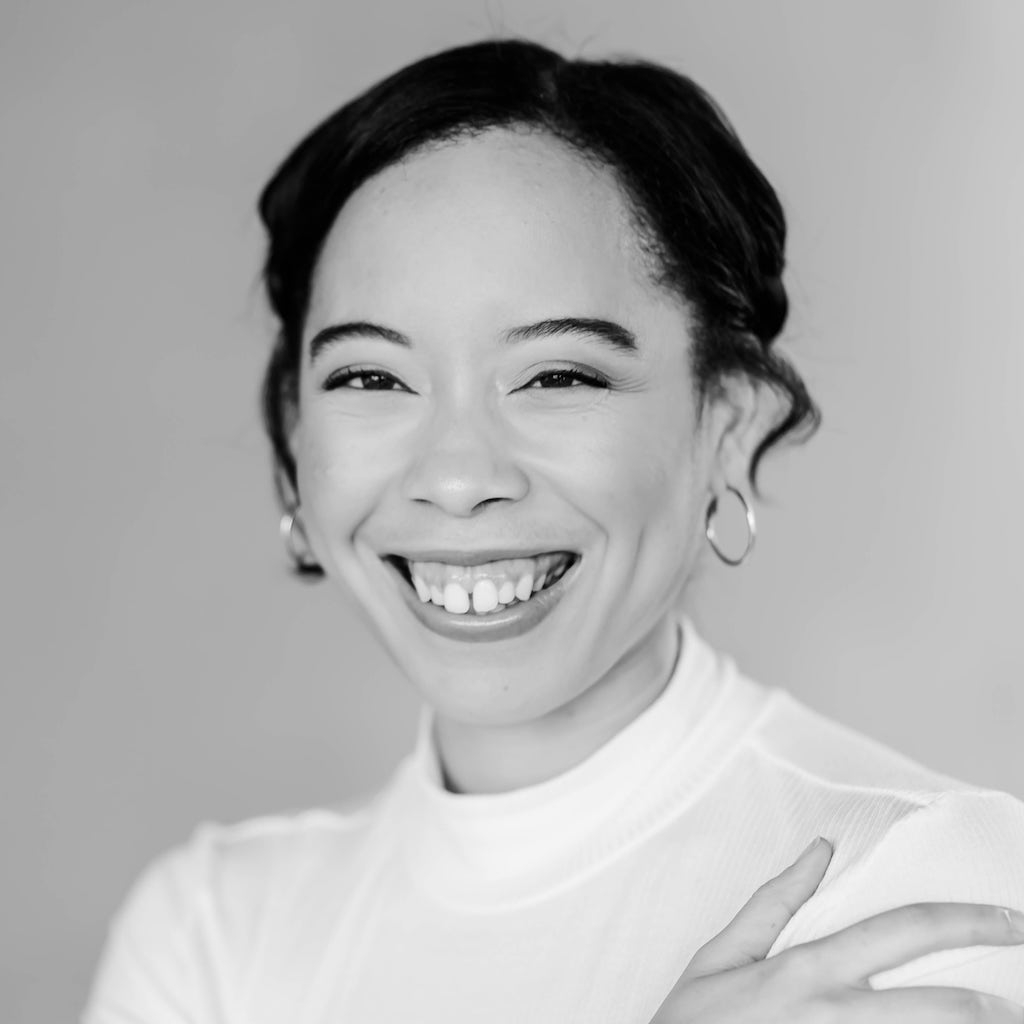 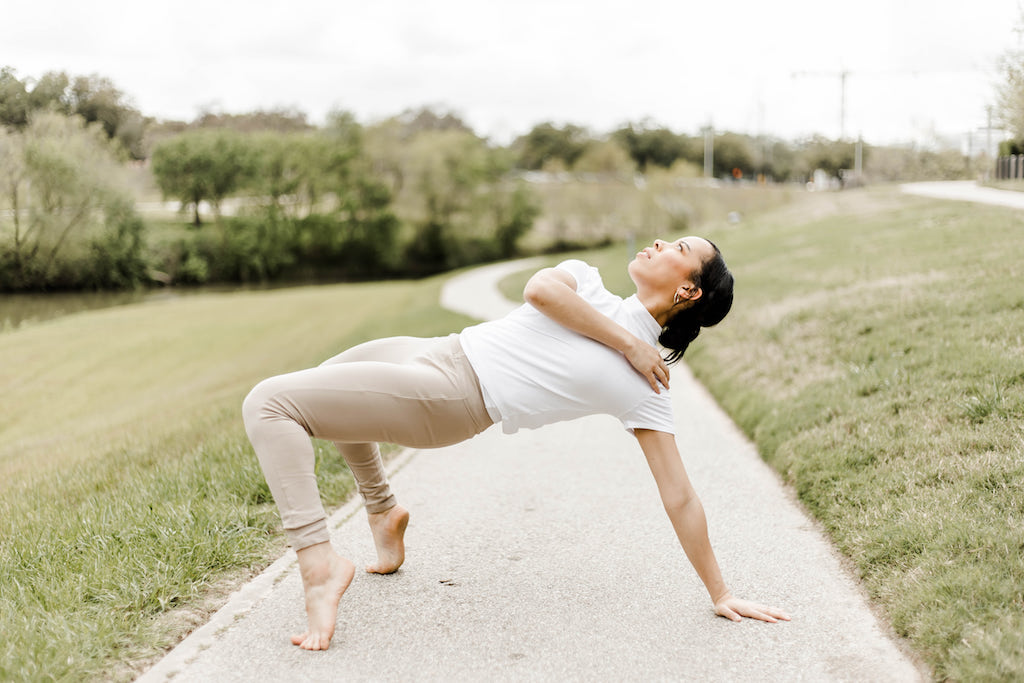 Bria Greenwood is from Madison, MS. She received all of her dance training from the world’s first professional Christian ballet company, Ballet Magnificat, in Jackson, MS. She was in their School of the Arts, and then their professional Trainee Program. She was a part of the Events Company that traveled to dance and teach in Honduras, Guam, South Korea and China. Bria moved to Houston in the fall of 2017 to join Ad Deum II, and then was promoted to the main company in the Spring of 2019. She is a dance teacher for different studios in Houston. 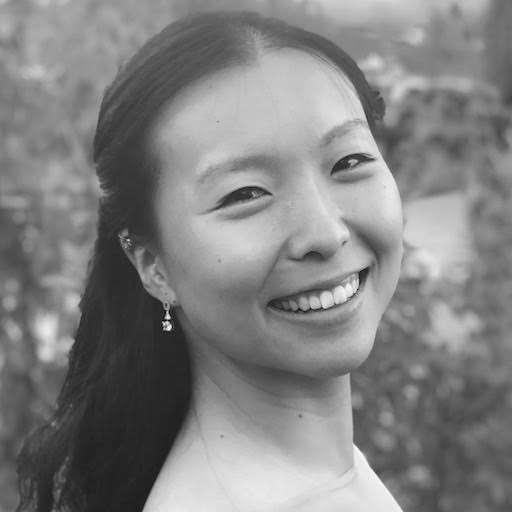 Jasmine Seungyeon Yoo is originally from Seoul, South Korea. She grew up dancing at Soo Dance Company in Seoul and came to the US to pursue an education in Dance at Nutmeg Conservatory of the Arts, Walnut Hill Arts School. In 2017, she received her BFA in Contemporary Dance and Performance from The Boston Conservatory in Boston, MA. During her junior year of college, Seungyeon joined Pneuma Theatre Ballet Company in Korea for two years and performed nationally and internationally in Tanzania, Taiwan, the Philippines, and Jordan. After graduating, Seungyeon served in several different dance ministries, campus ministries, and churches in the Boston area. In 2018, she moved to Houston, TX to join Ad Deum Dance Company as a main company principal dancer since 2018. 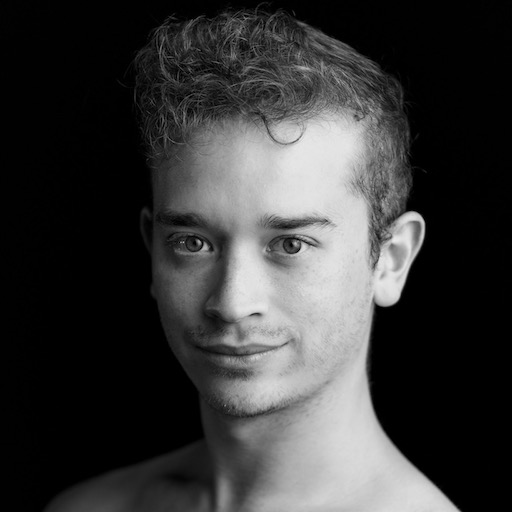 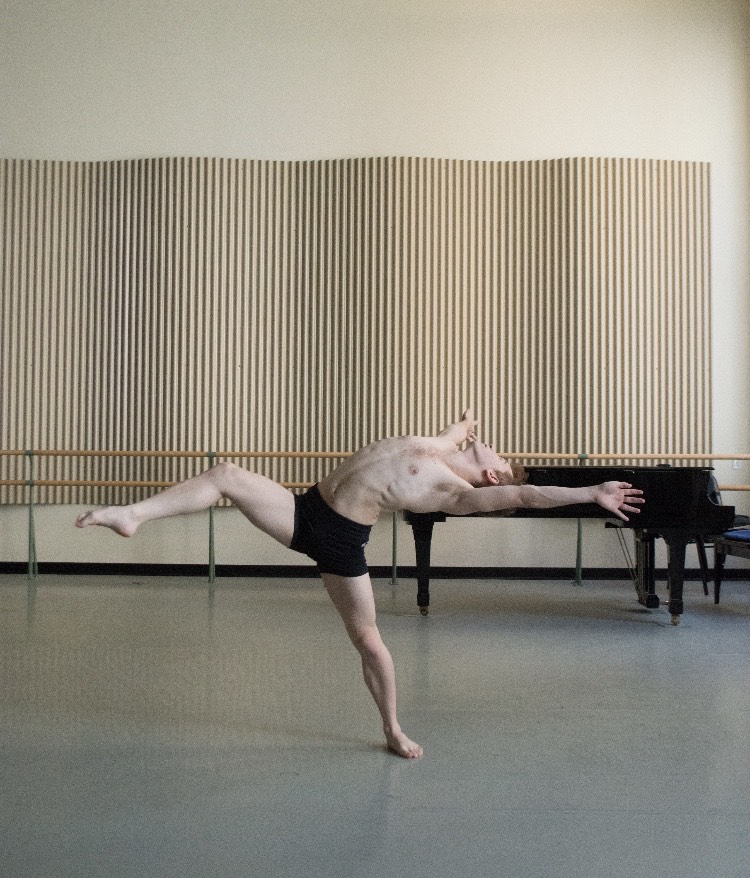 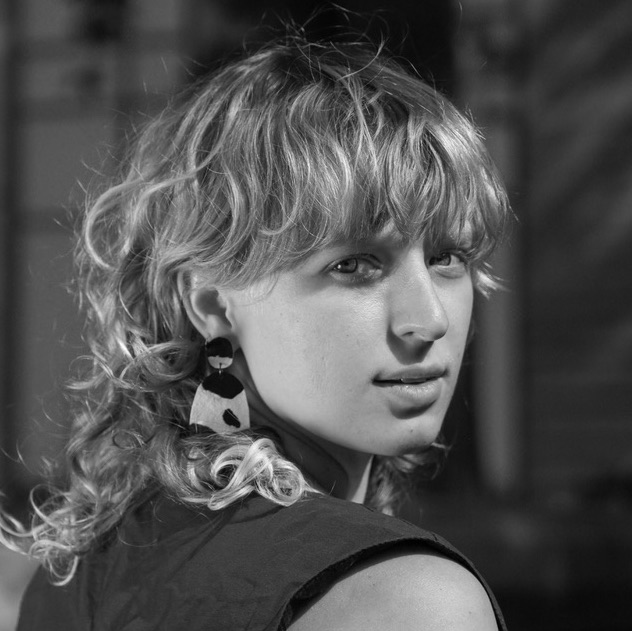 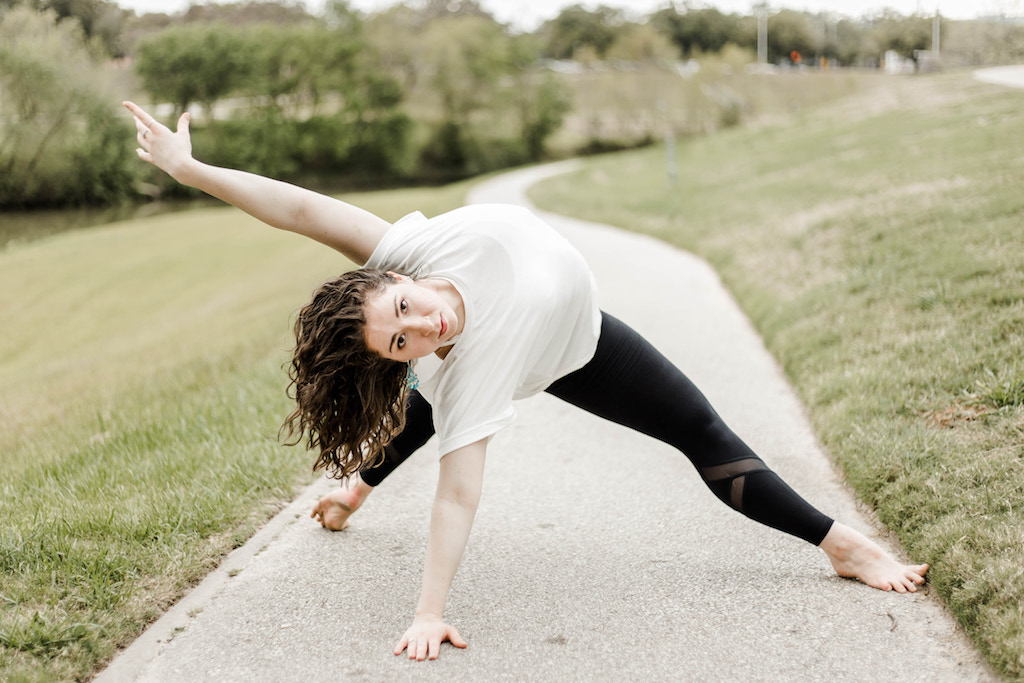 Mikaela Sussman grew up with her parents in the military which gave her the opportunity to experience many difference styles of dance as they moved across the country and the world. As a child she trained at several different studios from New York, North Carolina, Texas, Missouri, before moving overseas to Germany where she trained for several years. The styles she has trained in are just as various. From classical ballet with the Royal Academy of Dance and their Advanced Examinations, Vagonova as well as Balanchine style while she trained with the Cleveland Ballet, to modern styles such as Horton, Graham, Taylor, and Limón. Her heart for the arts is to combine the ministry of the gospel with the beauty and power of dance. Mikaela is so excited to join for a second year with Ad Deum II and she hopes to strengthen and further her career as a modern dancer and as a follower of Jesus Christ. 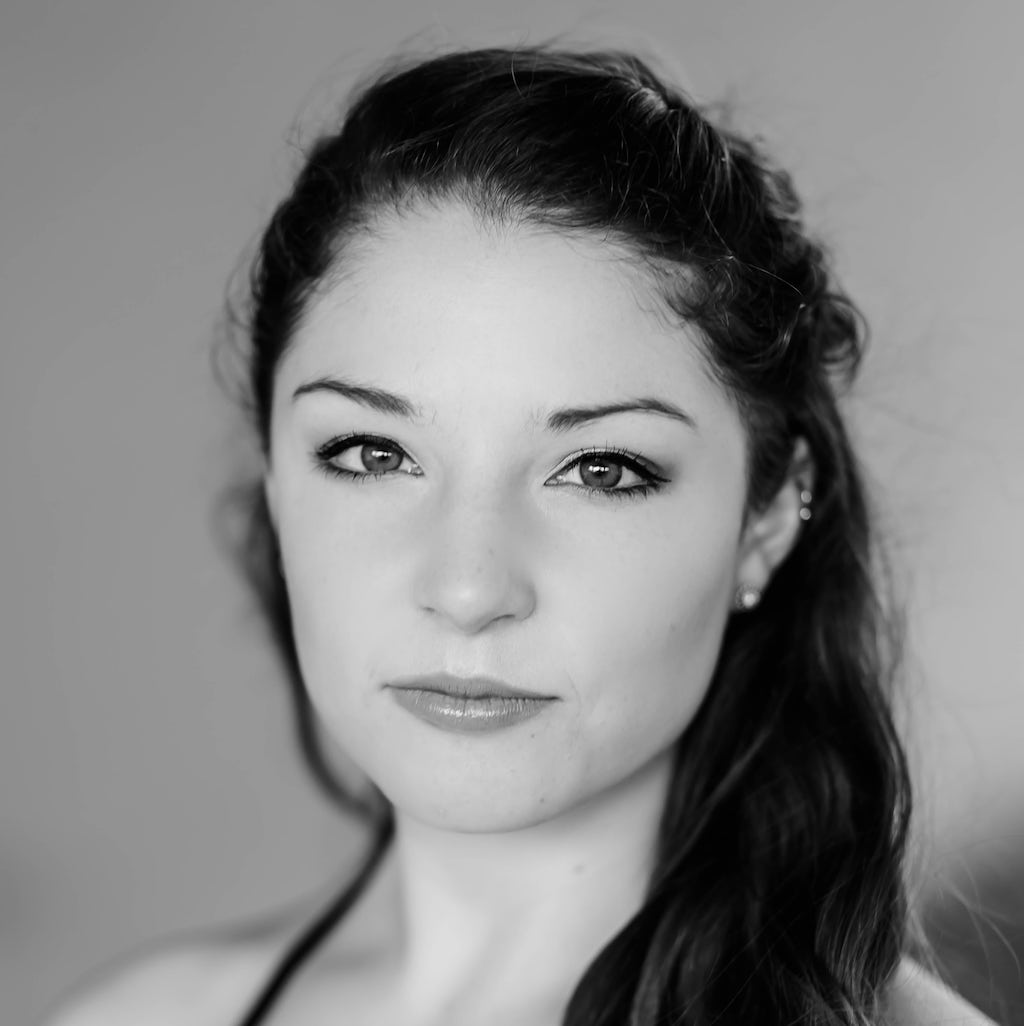 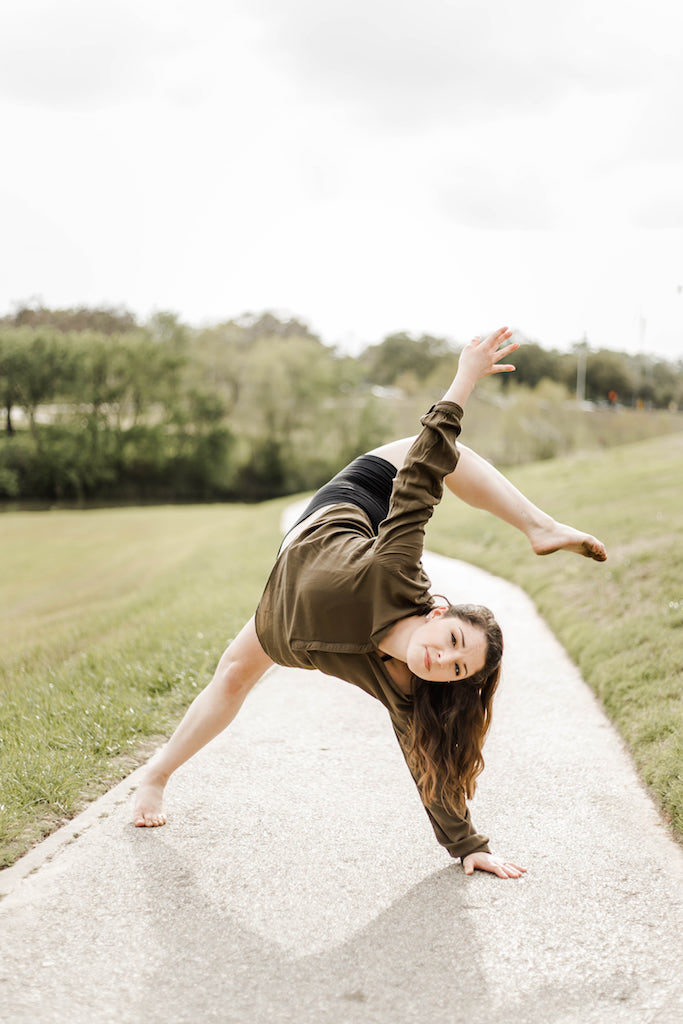 Reina Harper was born and raised in Houston, Texas. She has trained in a variety of styles including ballet, modern, jazz, tap, contemporary and hip hop. She trained with MetDance in their Met Too youth program for several years which is where she received most of her training. In 2018 she graduated from Jacksonville University in Florida with a BFA in dance. This is her second season with Ad Deum II Company. Outside of Ad Deum she teaches dance and most recently was chosen to dance as a guest for Noble Motion in their show Man Overboard. 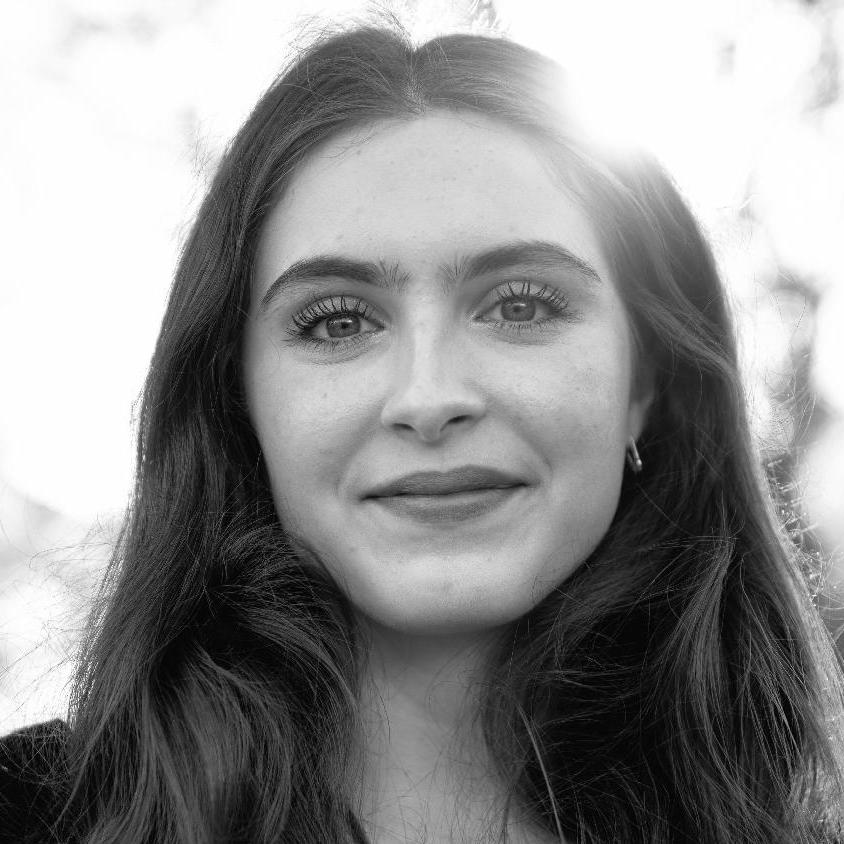 Celina Peña is from Houston Texas. She began training in ballet at the age of four and in May of 2021 she graduated with a BA in dance from the University of St Thomas. During her time at St Thomas she trained under Jennifer Mabus, Ben Delony, and Nao Kusuzaki and also had the privilege of performing works by Courtney Jones, Colette Kerwick, and Mike Esperanza. Celina is looking forward to all that God has in store for her first season with Ad Deum. 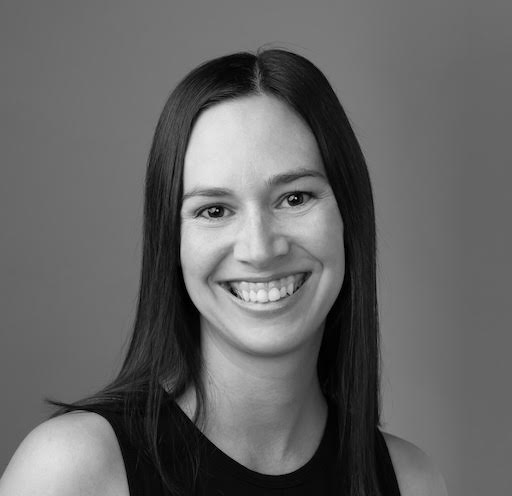 Rebecca Pillow grew up dancing in central Florida, and received her BFA in modern dance from the University of Oklahoma in 2010. Rebecca and her husband, Bob, have called Houston home for the past eleven years. In that time Rebecca danced for Ad Deum dance company, served as the director for Creative Dreams Outreach Center, and had two children, James and Ella. Rebecca is thrilled to be back working with Ad Deum as the director of the Mentorship Program.